There is a page named "Series 3" on this wiki. See also the other search results found. 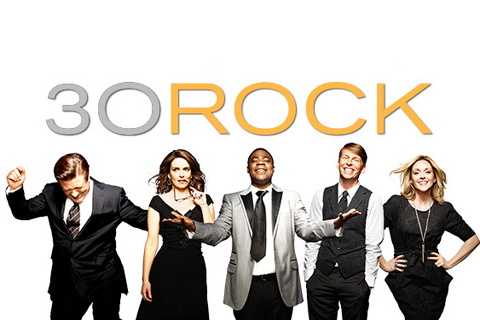 The 30 Rock Wiki is a collaborative website about NBC's award-winning TV series 30 Rock. The wiki format allows anyone to create or edit any article, so we can all work together to create the site. Check out the FAQ…