Introduced in Series 2, the portal is a combination of two previous separate database programs used by Central Police; the regular Central Police Database, (used by the majority of departments) and and the Anti-Corruption Database (used by Anti Corruption Unit 12).

The design of the interface sometimes varies depending on the department that is accessing and using it. The portal can be linked with other software used by the force, such as Portable Surveillance Pro. It additionally allows officers to search the Police National Computer, as well as several internal sub-databases covering: 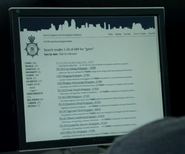 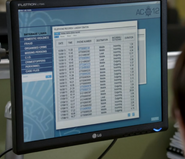